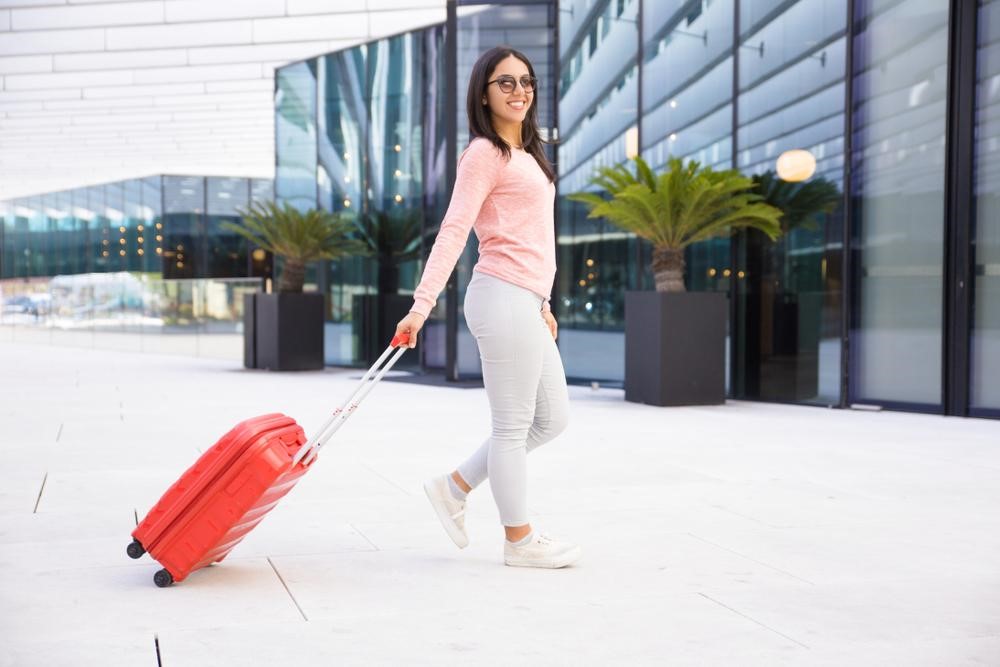 What Not To Wear If You’re Traveling

Looking good while traveling should be its own Olympic sport. Seriously, have you ever tried getting dressed in the dark while being half-asleep just to catch a red-eye flight? It’s insanely difficult, and there’s a good chance that you’ll realize during the airport security check that you’re wearing two completely different shoe styles. Sigh.

And speaking of airport security, you also don’t want to be that person—you know, the one who holds everyone up with their uber-complicated shoes or their jewelry that sets off every alarm? The last thing you want is for everyone to roll their eyes and huff at you while you’re fumbling with the complicated straps on your shoes.

Knowing exactly what to wear to an airport can be tricky business. To help you avoid getting the stink-eye from your seatmates or the TSA, here are a few things you absolutely should NOT wear while traveling.

Ah, the age-old question: Can you wear sweatpants to the airport? Well, sure, you can, but that doesn’t mean you should.  Combined with your messy hair and tired-looking eyes, your college sweatpants will only make you look like you’re going through a rough patch in life.

If you want to be cozy without looking sloppy, dressing comfy casual is always a safe bet for the airplane and beyond. Think chic sweatshirts, trendy cardigans and your fave pair of leggings (no see-through ones, though) that won’t get in the way of you catching some ZZZs on the plane. 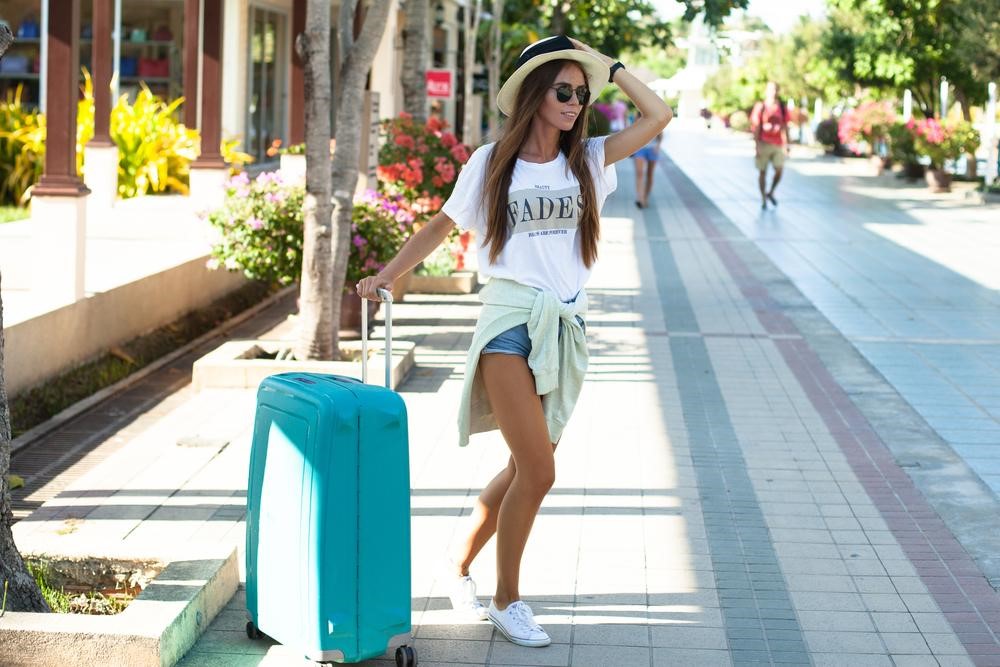 If you worked your bum off (quite literally) in the gym to get your amazing bod, congrats! Not everyone can wake up at an ungodly hour to pack their gym bag and sweat it out.

Unfortunately, having enviable abs and toned legs doesn’t give you permission to flaunt your stuff at the airport. Save your super-short shorts and trendy crop tops for Cancun, the Caribbean or wherever it is you’re headed. Not only will you avoid being kicked off the plane, but you’ll also avoid death glares from parents who will definitely make it known how much they disapprove of your barely-there attire.

Didn’t think about this one, did you? As much as you may love a good perfume or a sweetly-scented lotion, your fellow passengers may not appreciate your pungent scent.

In fact, some people have incredibly-sensitive sniffers that can pick up the slightest hint of fragrance from body washes and scented bar soaps. Others have allergies that can be triggered by certain scents. To avoid making anyone ill on the plane, be respectful by not wearing fragrances while flying.

Unless you’re below the age of seven or you’ve lost an awful bet, you should never be caught dead in pajamas at an airport. That goes for onesies, as well. We’re not sure why anyone would even think that onesies are a good idea for flying. If you decide to wear a onesie anyway, have fun getting completely naked whenever you need to use the airplane bathroom.

Every Piece Of Jewelry You Own

Throwing on some statement jewelry is one of the easiest ways to elevate your outfit. The only problem? It can potentially hold up the security line and may even earn you a TSA pat down—lucky you, right?

Besides, flaunting your potentially expensive jewelry is never a good idea. Just ask Kim Kardashian, who no longer wears insanely expensive bling every day after she famously got robbed in Paris in 2016. While she might be a more extreme example of why you shouldn’t wear bling on the plane, the point remains: Don’t make yourself an easy target with your shiny bracelets and diamond earrings. 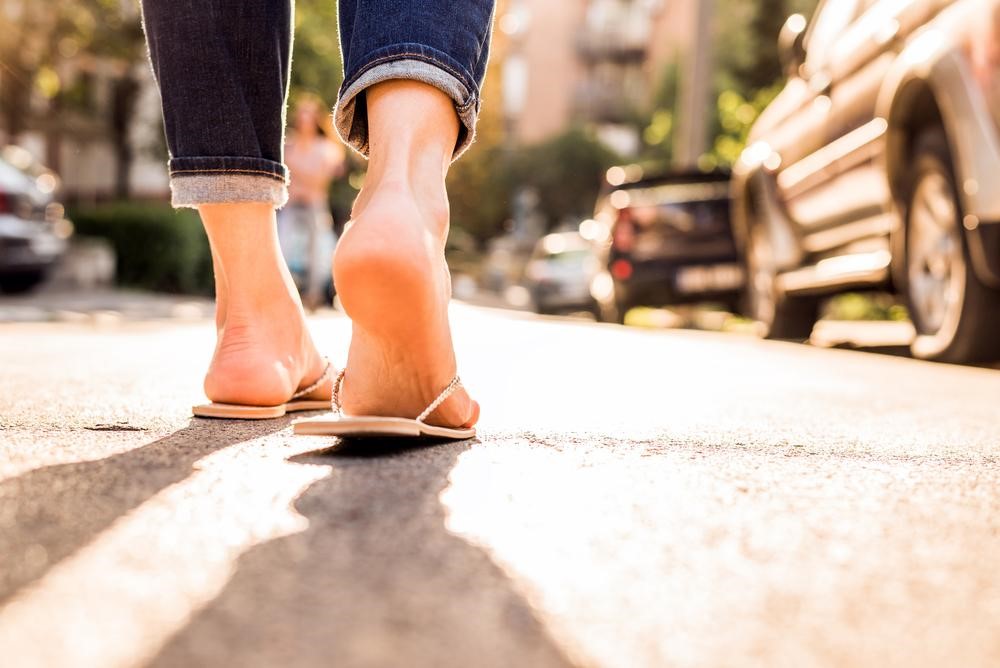 We can sum up our thoughts on wearing flip flops to an airport in one word: Ew. In case you aren’t aware of how truly disgusting airports are, an investigative team in 2014 gathered samples from cross-country flights and detected fecal matter in security trays at “high enough levels to make people sick.” Like we said, gross.

Now that you have that little nugget of knowledge, it’s safe to say that you’ll never go to the airport without socks again. And hand sanitizer. Lots and lots of hand sanitizer…

If someone can complete a Sudoku puzzle in less time than it takes you to take off your shoes, you seriously need to rethink your footwear. Not only does that sound incredibly annoying, but it’s also going to make the people standing behind you in the security line huff and puff at you.

Traveling is stressful enough without having an angry mob to deal with. Play it safe by wearing a trendy pair of slip-on sneakers that you can easily remove and put back on in two seconds flat. You’ll look chic and no one will be cursing you under their breath for holding up the line. It’s a win-win.

You would think that this wouldn’t need to be said, but alas, it does: Don’t wear shirts or hats with controversial phrases on them. That “hilarious” t-shirt that takes a swipe at vegans? Don’t do it. Anything that could remotely be political in any way should be left at home.

Same goes for your hat with an eggplant and peach emoji. Many boomers and Generation-Xers have kids and are well aware that those emojis have sexual connotations. You’re not fooling anyone. 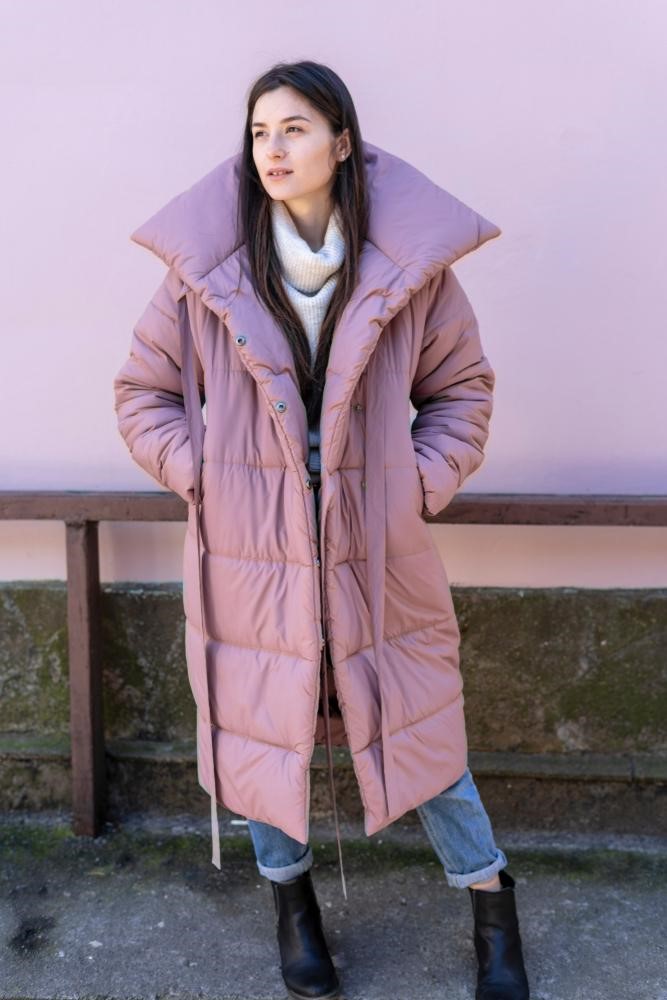 We’re not sure if you’ve noticed, but airplane seating is pretty cramped. Wearing your bulkiest and heaviest items on the plane is a quick way to make your seatmates grumpy because you’re taking up way more space with your huge overcoat.

Besides, traveling in bulky and heavy gear is cumbersome. Have you ever been to LAX? Try walking the crazy-long distance to your gate with your heavy gear and let us know how that goes. We already know because we’ve been there. You’ll arrive sweaty, out of breath and frustrated, which is not a great way to start a vacation.

The Top Questions You Should Ask Before Starting A Lash Business